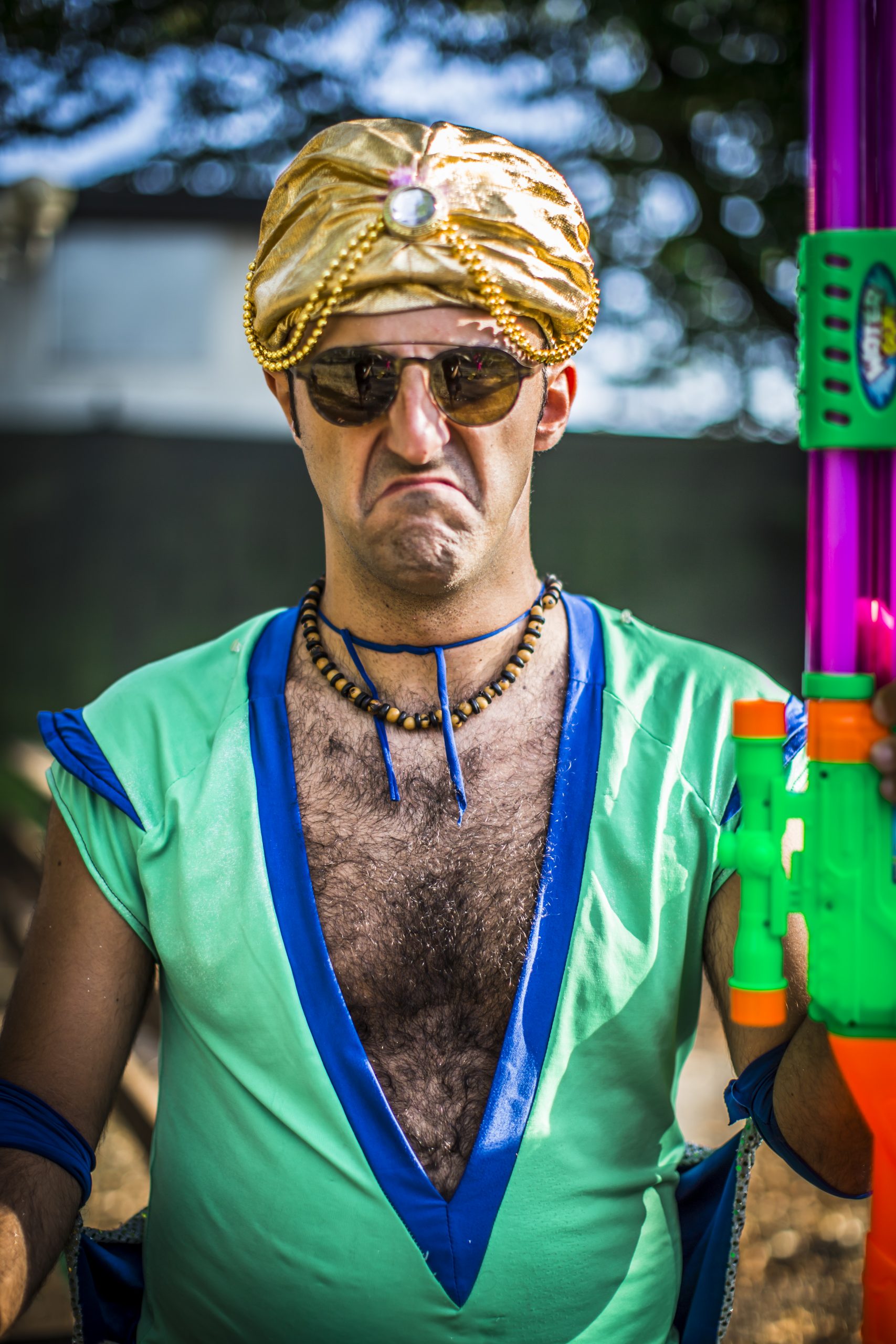 If you weren’t a musician, what would you be? Data Scientist

TV Shows / Movies?  I am a huge fan of Star Wars (I spent two years of my childhood watching it every night!), I love Fantasy stuff like Lord of the Rings and A Game of Thrones. I also like more serious movies, one of my favourite is “Dead Poets Society”. I love watching Tv Series with my girlfriend, like Stranger Things, La Casa de Papel, You, Big Little Lies and many others.

1. Mozart / Beethoven: They are the incarnation of MUSIC. 9th symphony of Beethoven is still the best music ever made, a masterpiece that every musician should compare with (also considering that has been composed by a deaf musician!)

2. Queen : I grew up with Queen’s music. The first CD I have ever bought was “Made in Heaven”, when I was 9 years old. They continue to be my reference and main inspiration

3. Beatles : I thinks there’s not so much to explain. They just have been the biggest thing that rock/pop music has ever seen. Their story is an amazing case study, and their music is just perfect.

4. Rainbow: To me, Rainbow’s “Rising” and “Long Live Rock And Roll” are the best hard rock albums ever made, a kind of evolution of Deep Purple stuff (that was already an evolution of Led Zeppelin btw). The songwriting, the sound, the skills and the overall quality of those two albums is simply outstanding. The balance between melody and rythm is perfect, Ritchie’s solos are great, Ronnie’s voice is unreachable, Cozy’s drumming is perfect.

5. AC/DC: Their simplicity has been the essence of rock and base for the Metal music to come in the later years.

1. Sabaton: They are delivering incredible metal epic music! And I love historical stuff in general, so for me they are just great!

2. Alestorm and Gloryhammer: I like very much these two bands from the ingenious mind of Christopher Bowes. I love their music and even their not-too-serious attitude.

3. Ghost: They are just kicking ass!

5. Bruno Mars: He’s a genius, he plays instruments, dances and sings incredibly! And Its 24k magic album is just great!